Rachel Bay Jones is best known for originating the role of ‘Heidi Hansen’ in the Original Broadway Cast of Dear Evan Hansen, and received a Tony Award®, Emmy Award, Grammy Award, Lucille Lortel Award, and Drama League Nomination for her performance. She can currently be seen on the hit ABC series “Modern Family,” CBS’ “God Friended Me,” and in the feature film Ben Is Back, opposite Julia Roberts. She stars in the upcoming feature film Critical Thinking, directed by and opposite John Leguizamo. Additional Broadway credits include Pippin, Hair, Women on the Verge of a Nervous Breakdown. Off-Broadway & Regional/National Tour include Dear Evan Hansen (Drama Desk Nomination) at Second Stage, First Daughter Suite at The Public Theater, Hello Again, A Christmas Story, Pippin, Sylvia, and The King and I. On television, Rachel recently appeared on NBC’s “Law & Order: SVU,” ABC’s “The Family,” and the FX series “Louie.” She is currently touring her new solo concert series Something Beautiful, and her debut solo album ShowFolk can be purchased on iTunes and Amazon.

Proof of COVID-19 vaccination is required to enter the club. 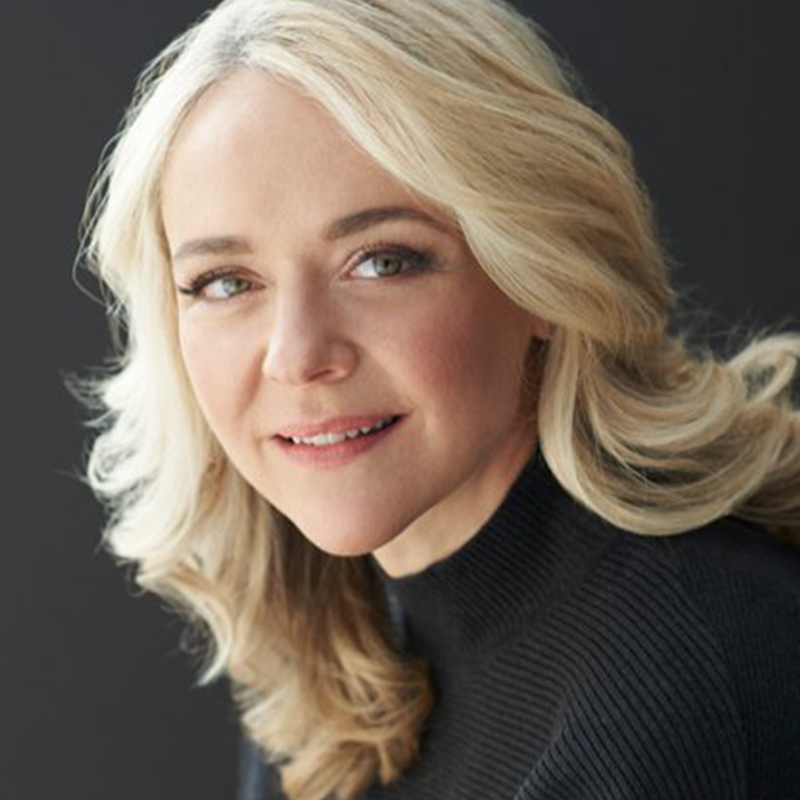 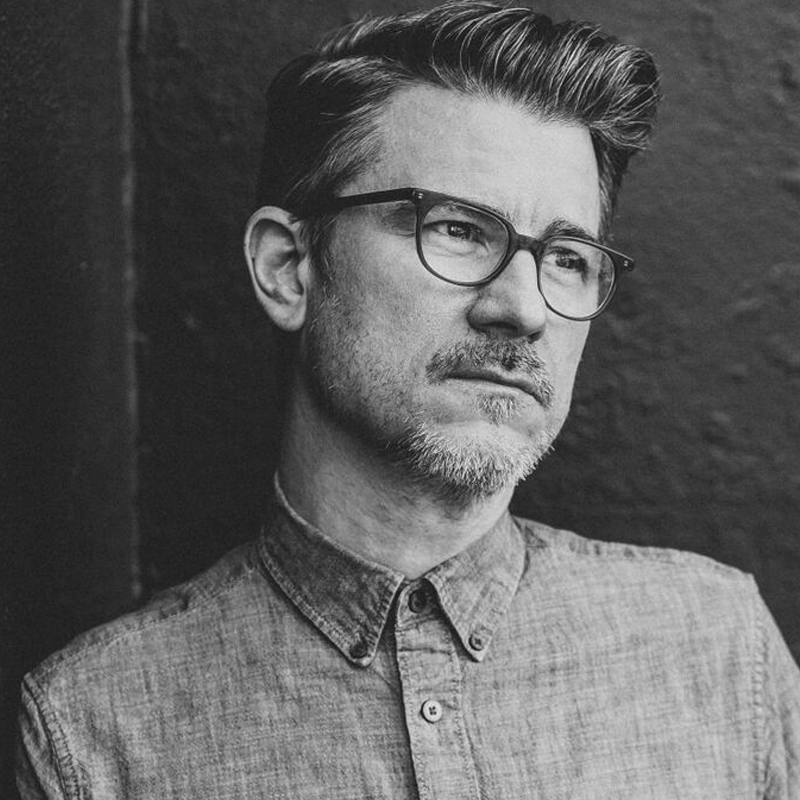