John Fedchock’s NY Sextet is sure to be an unforgettable set at Birdland on December 5th at 5:30pm!

Trombonist John Fedchock is one of the living masters of his instrument, in addition to being a renowned composer, arranger and bandleader. Since making his mark with Woody Herman, John has led his own groups, both small and large, while writing charts that inspire his musicians to the top of their game. An articulate, creative and versatile soloist, John’s distinctive sound stands out in any setting. He is skilled at arranging new approaches to oft-played standards, in addition to writing his own challenging originals, which draw from earlier generations while incorporating his own innovations. His powerful John Fedchock NY Sextet is comprised of some of New York City’s jazz elite. All six members; Fedchock, Scott Wendholt, Walt Weiskopf, Allen Farnham, David Finck and Eric Halvorson are internationally recognized players, successful solo performers, and acclaimed recording artists, with a list of credits that reads like a who’s-who of the jazz world. This performance will feature music from the group’s highly acclaimed release, “Into the Shadows” which displays Fedchock’s playing and writing at full strength in what Downbeat magazine calls “one of his most poised and assertive recordings yet.”

“This tight sextet is astounding.” – Jazzscene 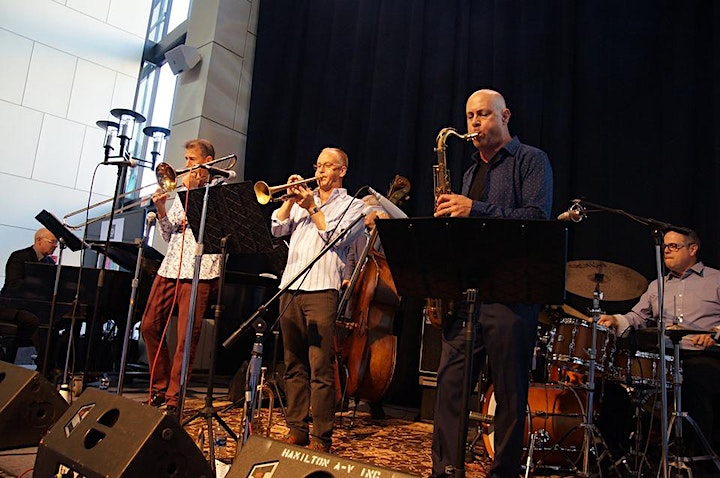 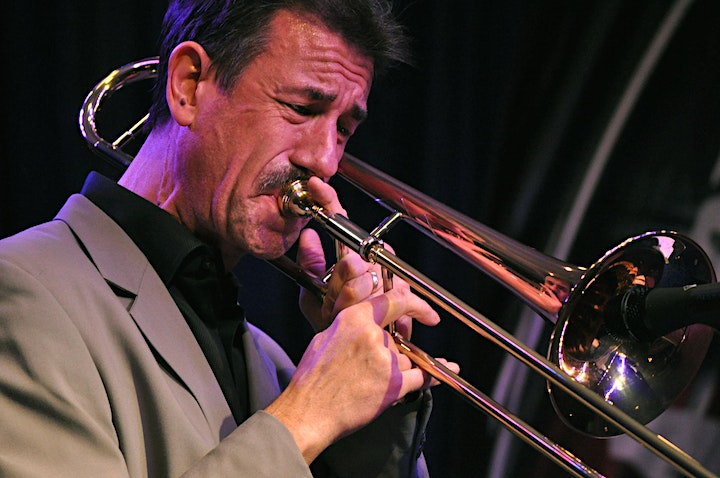