“Charlap approaches a song the way a lover approaches his beloved…when he sits down to play, the result is an embrace, an act of possession. The tune rises, falls, disappears and resurfaces in new forms as Charlap ranges over the keyboard with nimble, crisply swinging lines, subtly layered textures, dense chords and spiky interjections.”

“Modest and low-key off the bandstand, at the piano he is voluble and intense…the pianist moved through an erudite selection of jazz and American Songbook standards…with masterful technique and a stylistic range that encompassed rollicking stride piano, bebop virtuosity and harmonically opulent modernism.”

“I adore Bill so much. He’s a brilliant pianist in the tradition of people I admire most. The beautiful story of the songs he plays always comes through and, with or without words; Bill always reaches you from a very deep and emotionally direct place. He’s a true emotional genius.” 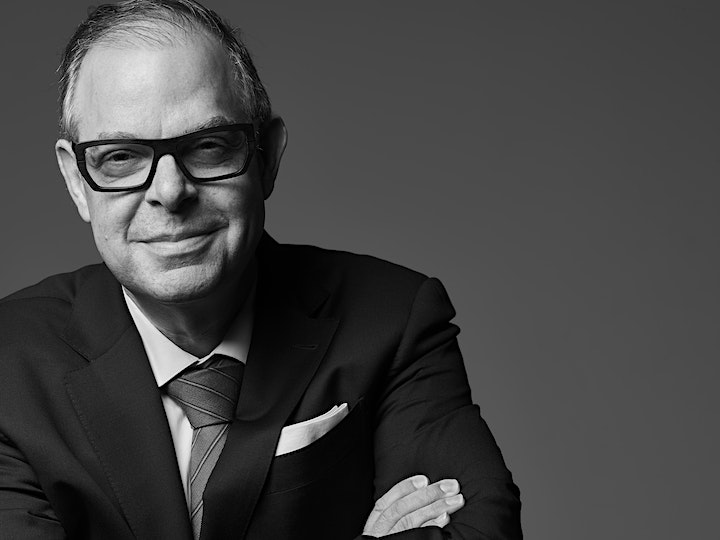 Grammy Award-winning pianist Bill Charlap has performed with many of the leading artists of our time, from Phil Woods and Benny Carter to Gerry Mulligan and Wynton Marsalis. He is acclaimed for his interpretations of the American popular songbook, and has recorded albums featuring the music of Hoagy Carmichael, Leonard Bernstein, George Gershwin, Irving Berlin, Cole Porter, Richard Rodgers and Duke Ellington.

The Bill Charlap Trio, with bassist Peter Washington and drummer Kenny Washington, marks its 24th year together this season, and is recognized as one of the leading ensembles in jazz. The trio tours around the world, with regular New York City engagements at Jazz at Lincoln Center and the Village Vanguard, and has earned Grammy nominations for their recordings Uptown Downtown (Impulse!/Verve) and Somewhere: The Songs of Leonard Bernstein and The Bill Charlap Trio: Live at the Village Vanguard (both on Blue Note). Their 2016 album Notes from New York (Impulse!/Verve) earned a five-star review in Downbeat, which hailed it as “a master class in class.” The trio’s newest recording, Street of Dreams (October 2021 release) marks their return to the Blue Note label.

Charlap is Artistic Director of the Jazz in July festival at NYC’s 92nd Street Y. He has also produced concerts for Jazz at Lincoln Center, New Jersey Performing Arts Center (NJPAC), the Chicago Symphony Center and the Hollywood Bowl. He is Director of Jazz Studies at William Paterson University in Wayne, New Jersey. Founded in 1973, the program is one of the longest-running and most respected jazz programs in the world. Born in New York City, Charlap began playing the piano at age three. His father was Broadway composer Moose Charlap, whose credits include Peter Pan, and his mother is Grammy-nominated singer Sandy Stewart, who toured with Benny Goodman.

Charlap’s collaboration with Tony Bennett, The Silver Lining: The Songs of Jerome Kern, on the RPM/Columbia label, won the 2016 Grammy Award for Best Traditional Pop Vocal Album. It features Charlap and Bennett together and in collaboration with The Bill Charlap Trio and in duo piano performances with his wife, renowned jazz pianist and composer Renee Rosnes. Charlap and Rosnes frequently collaborate in duo piano concerts. Their highly acclaimed album Double Portrait is on the Blue Note label. 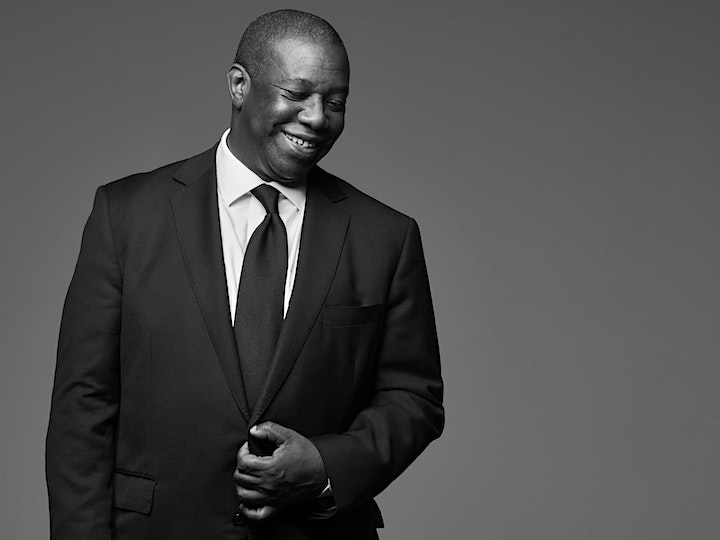 Drummer Kenny Washington has been a member of the Bill Charlap Trio since its inception. He has performed and recorded with artists including Benny Carter, Betty Carter, Ron Carter, Tommy Flanagan, Dizzy Gillespie, Johnny Griffin, Benny Goodman, Phil Woods and many more. Born in Brooklyn, Washington worked with Lee Konitz and his nonet while still in his teens. A noted jazz historian, he has written liner notes and helped prepare re-releases by Art Blakey, Count Basie and others. An established radio personality, he has been an announcer on jazz station WBGO and program director for two jazz channels on Sirius Satellite Radio. Washington currently serves on the faculties of SUNY Purchase and the Juilliard School, teaching drums and jazz history. 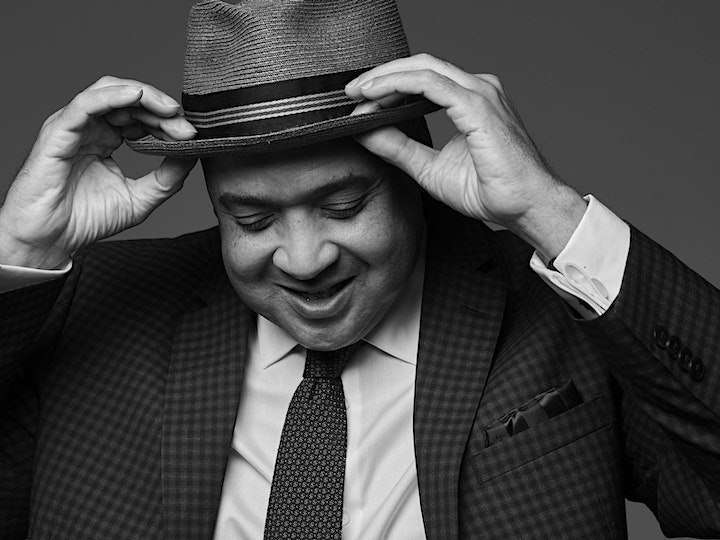 Perhaps the most recorded bassist of his generation, Peter Washington has a discography of more than 450 recordings. Born in Los Angeles, Washington played classical bass as a teen and majored in English literature at UC Berkeley, where he became interested in jazz. He was invited by Art Blakey to join the Jazz Messengers in New York, going on to become part of two of the most celebrated trios in jazz: the Tommy Flanagan Trio, and for the past 24 years, the Bill Charlap Trio. Washington has performed and recorded with artists including Dizzy Gillespie, Clark Terry, Milt Jackson, Johnny Griffin, Bobby Hutcherson, and the Carnegie Hall Jazz Band. In 2009 he was part of The Blue Note 7, a septet formed in honor of the 70th anniversary of Blue Note Records.